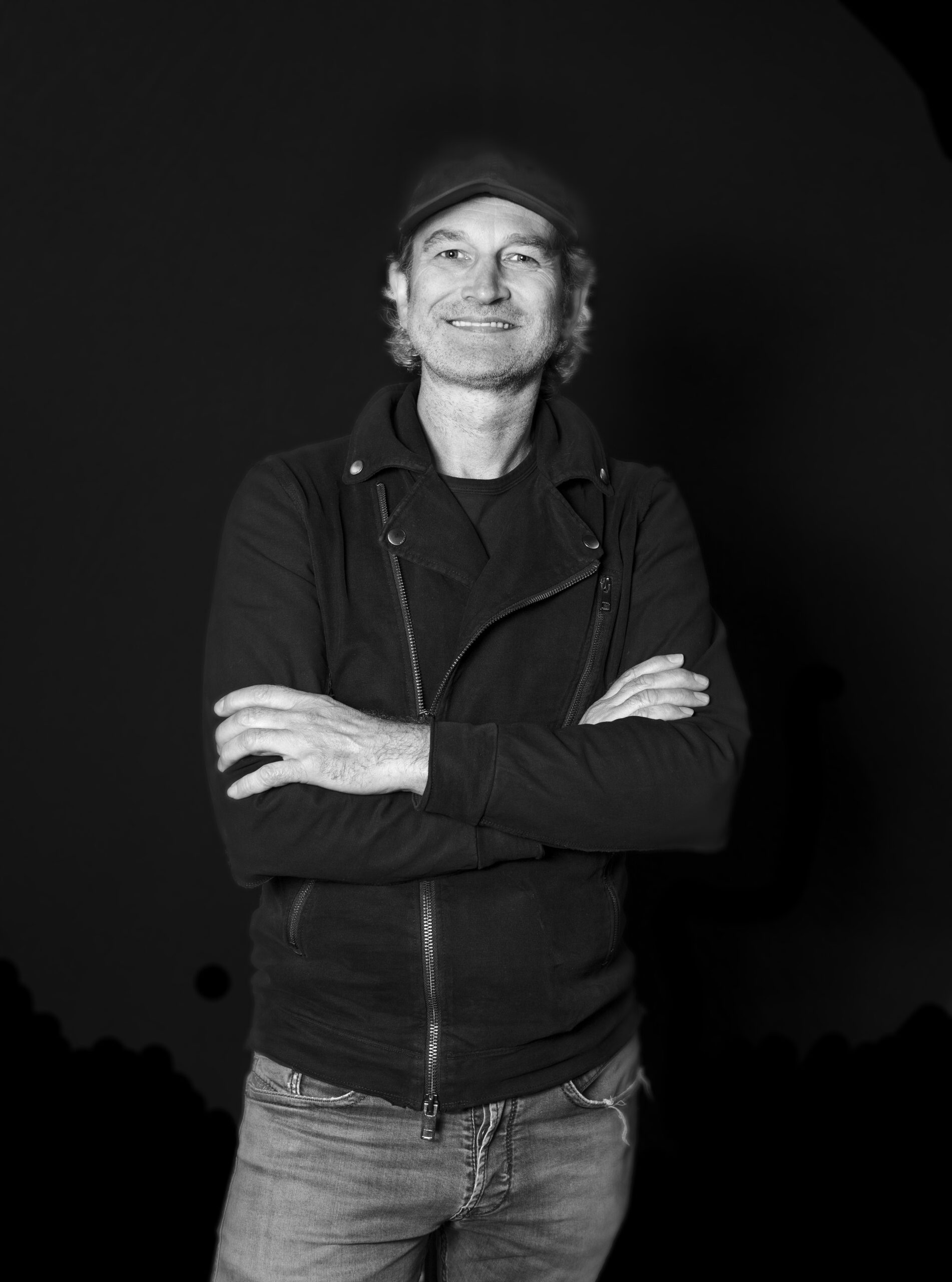 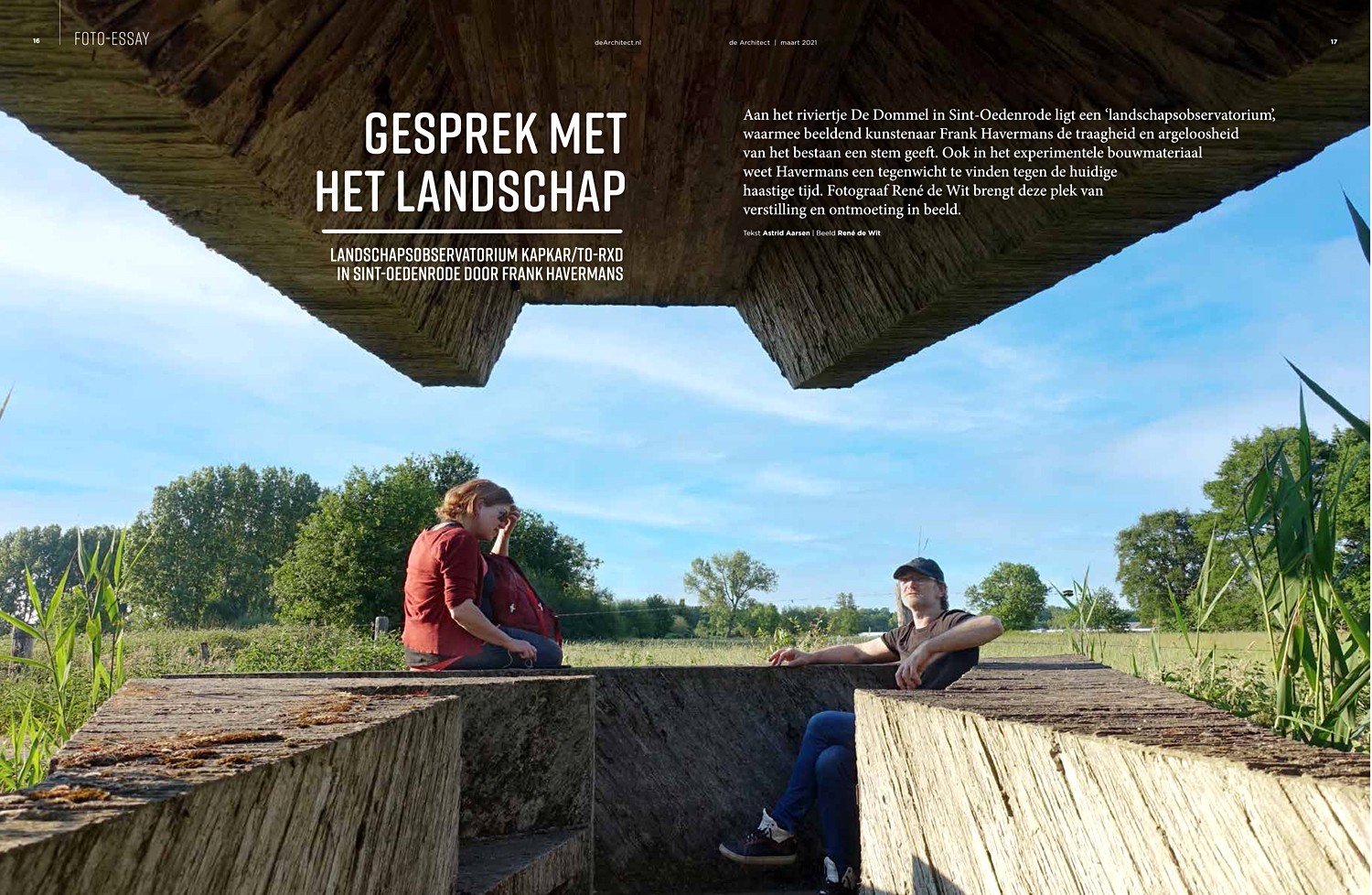 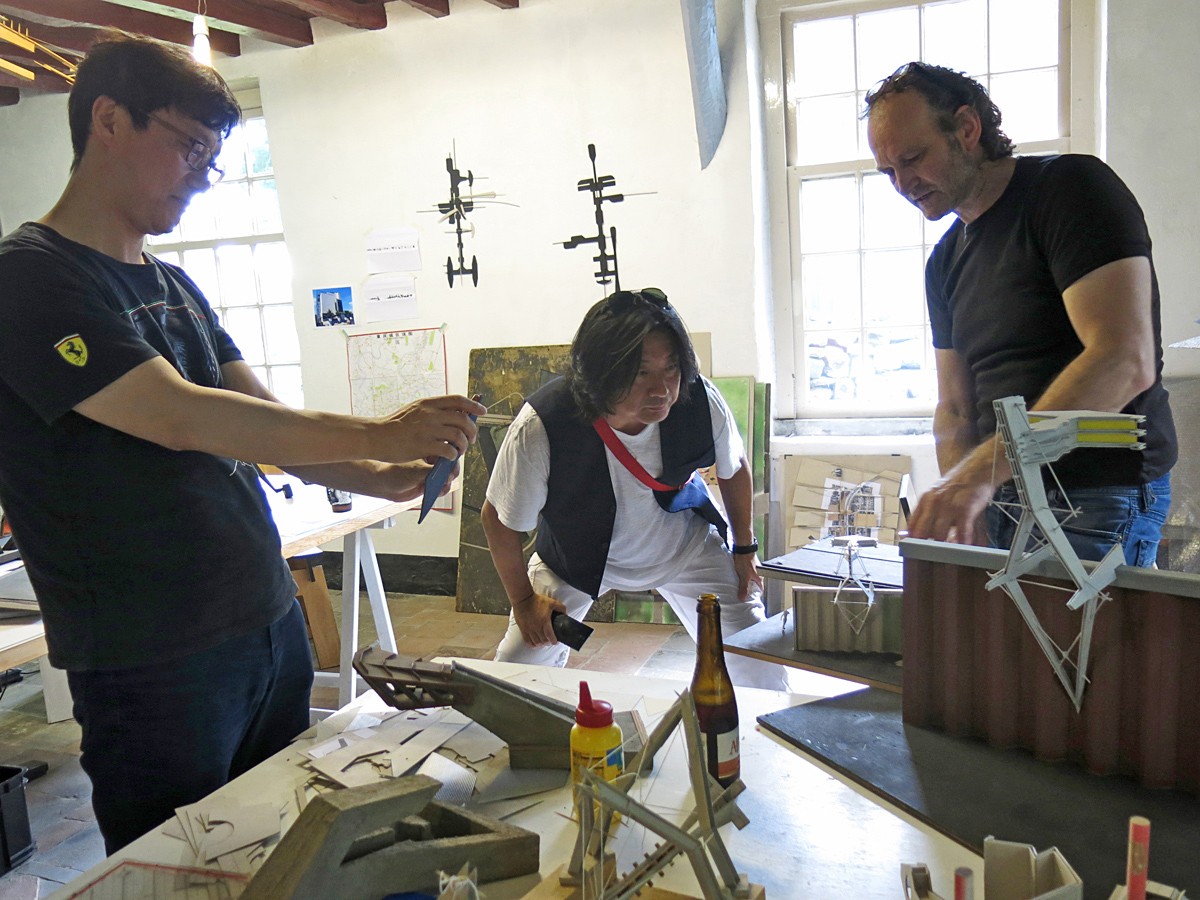 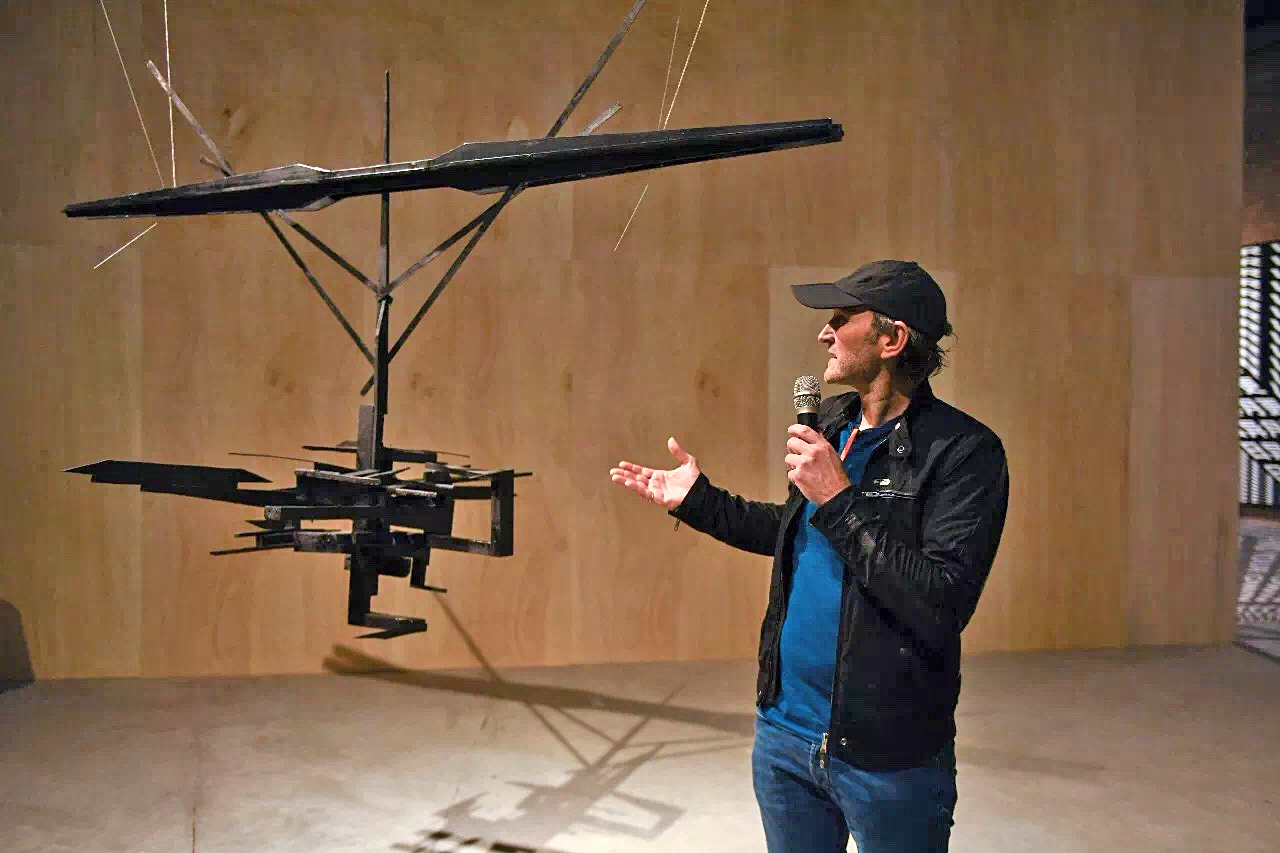 The studio for architectural art, design and urban dynamics is founded in 1999 in the Netherlands and creates strategic interventions, as wel in commission as self initiated. The work derives from a combined fascination for architecture, urban dynamics, constructions, gravity and tangibility.

The futuristic, alienating constructions are literally redefining public space as we know it. These interventions invite us to experience space in an alternative way, challenging us to consider the identity of a particular location. Appearing rational, their geometric structures signal a latent mechanical intent. Studio Frank Havermans depicts an exhilarating style of shape and form in which objects have a distinct appeal, somewhere between archaic and futuristic.

Modules set up transitional spaces, consisting of experimental constructions that include autonomous installations, furniture, urban think models, drawings and small buildings. These play a strategic role, both spatially and socially, in the context in which they are constructed.

Studio Frank Havermans’ architectural innovations always provoke the use around them and can be considered as proposals for architectural and urban change.

‘Havermans’s explorations forms resisting gravity to create a new order outside of what we know about function, place or materials.’

‘Landscapes seem to gain meaning when Frank passes by. An extraordinary achievement.’

‘Conceptually Frank Havermans flies from a much lager scale than can be read at first glance. He reads the city, dives into its development history, then releasing the past and creating a new reality with its historical sensitivity.’