When the relentless doors of airplane bunker Shelter 610 open with a lot of noise, a black colossus slowly drives out. Secret Operation 610 is a response to a redesignation assignment commissioned by the province of Utrecht to use this former Air Force F15 hangar for small-scale use.

The initial assignment to make a piece of furniture in one of the sheds has been transformed into a concept that includes not only the shed, but also the site and especially the runway. The exit from the shed is a strategic consideration to draw attention to the cultural value of the airbase as a relic of the Cold War. The alienating, terrifying design is a reinterpretation of the jet fighters that were standing by here during the Cold War. It gives new meaning to the empty, aimless airplane bunker by using it and its surroundings in a new way.

The utility object is made up of a heavy black steel construction on which hangs a utility space containing an ingeniously flexible interior. The mobile workplace moves painfully slowly over the 3 km long runway through the landscape. This creates an ever-changing perspective on the environment and gives the camouflage landscape and sheds a new function. The workplace attract parties from different disciplines to the area  to offer the opportunity to work on experimentation and innovation. 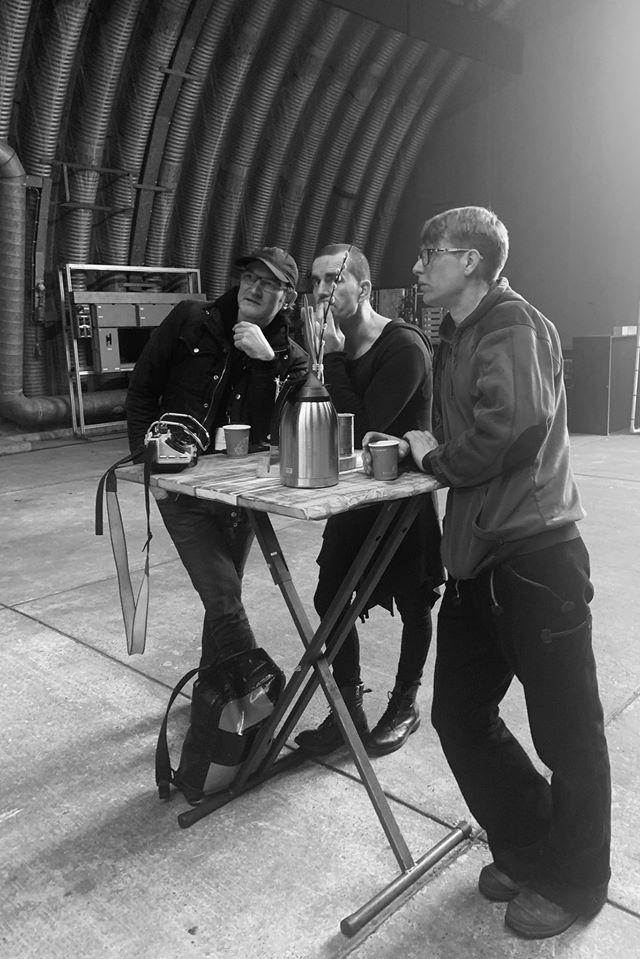