Frank Havermans has a clear concept of art creation. Almost all of his works are named in the same manner – the names of his architectural works usually start with ‘KAPKAR,’ followed by a number, and the names of his works related to urbanization usually start with ‘TOFUD,’ also followed by a number. The materials he uses are relatively simple as well – he mainly uses timber and architectural metals. Before he creates a piece of work, Haverman does plenty of researches and often creates his works site-specifically. This is also the reason why some of his works are permanently kept at the places they were created. 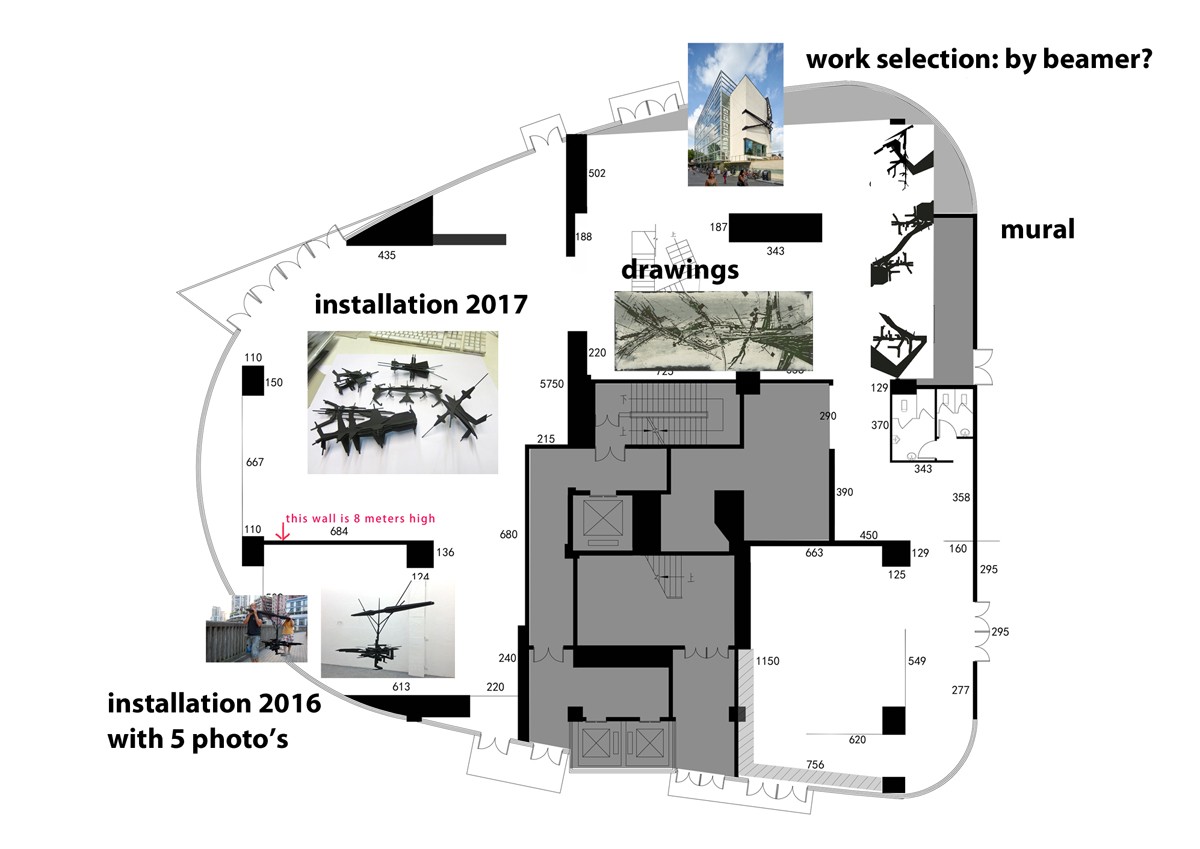 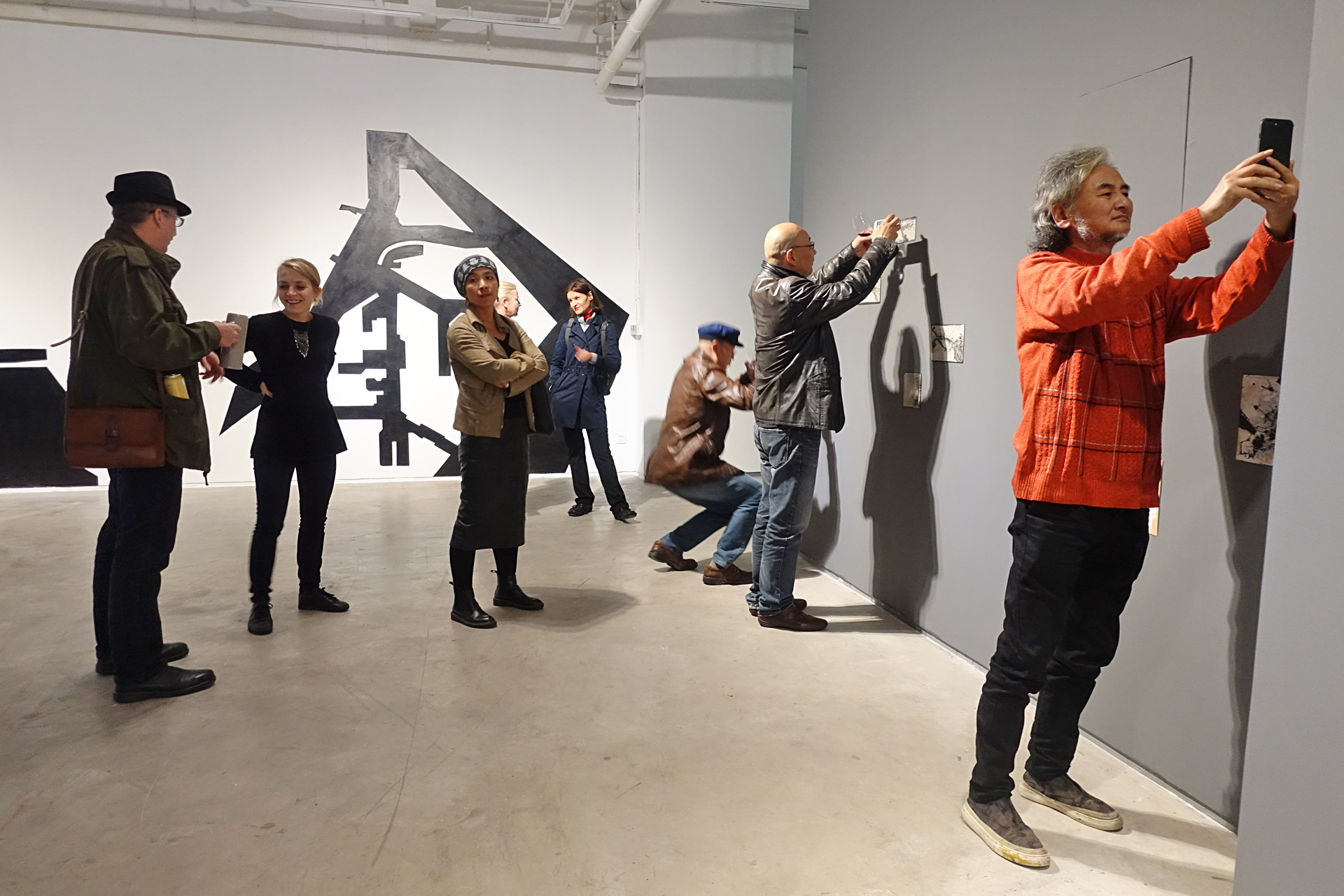