Frank Havermans (Breda, 1967) lives in Heeswijk where he works in his studio. But he also likes working on location.

He is currently presenting his TOFUD, or Temporary Office For Urban Development, for the very first time. This is where he continues to work on the next phase of his ongoing project ‘The Fourth Exploration’.

Frank will present the models in the Your Space exhibition space, between the carpet and the ceiling curtains.

Frank begins work on his models after the doors are shut. Sometimes he might even invite people into his office. And you can also simply take a peek inside as you wander by. 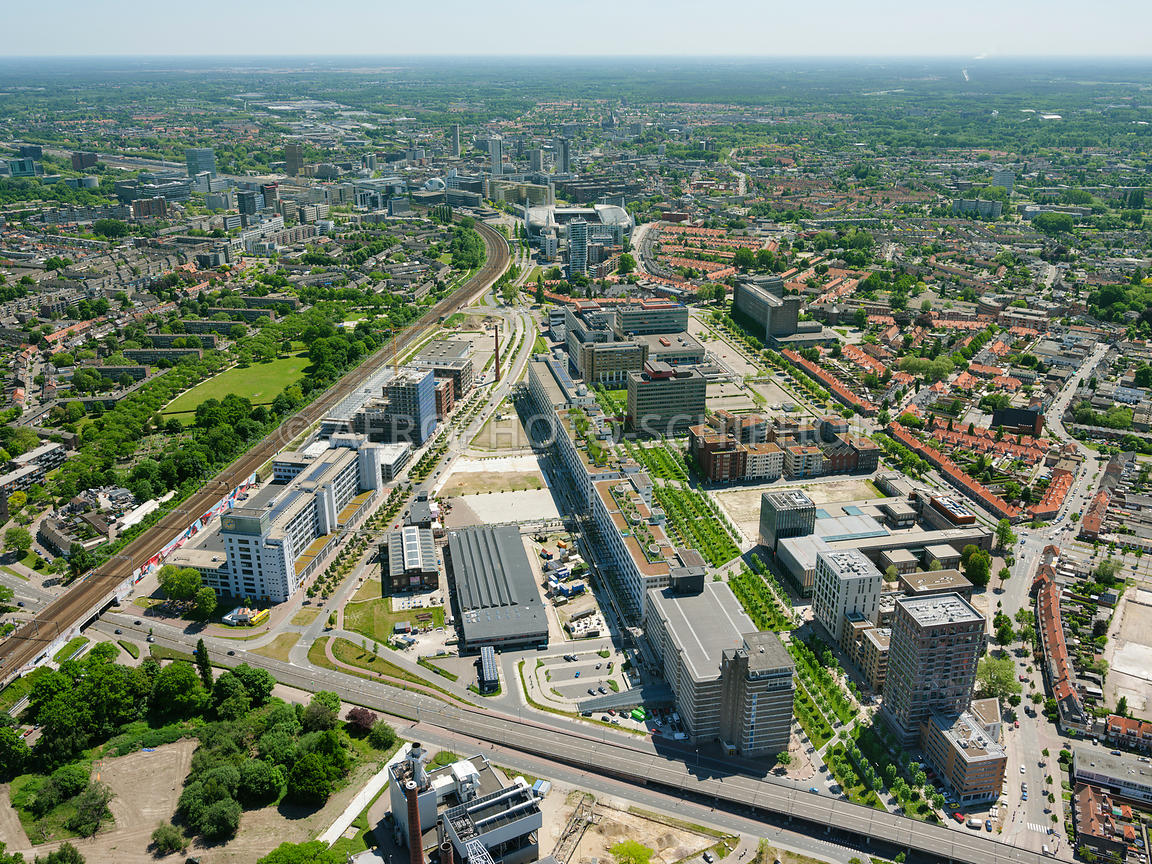 The architect moulds his models, from foundation to ornamental detail, out of clay. The hand of the master refreshes itself in relation to his premises about the environment, the applications and his ideals. The artist recognises no model, no foundation, no ornamentation. The artist’s hand refreshes itself with the suggestions regarding the notions availed by the environment, the tangible applications as well as his ideals.

Without engaging too many of the options available, the two characters negotiate between the possible and actual, between research about what is possible and the game of what could be possible. Both of the characters fail with some regularity: The architect can neither adjust to the conditions inherent to the environment nor let himself be guided by his ideals. Meanwhile, the artist attempts to increase the environment’s possibilities but cannot seem to adequately present either his tangible applications or his ideals. 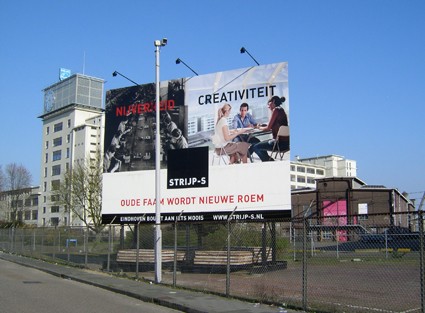 The architect focuses on constructing parts of the whole, works in a part-by-part manner using studies and test situations where the empirical results are highly valued. Meanwhile, the artist on certain aspects then moves onto other parts, works in a fragmented manner, loose and then fixed. Here he gets to play a larger role, a certain measure of probability, which experience converts to the plausible, by a probability that becomes increasingly plausible because of how it imposes itself on our minds, our senses, our interpretations.

Frank Havermans goes on ‘explorations’, which is not unlike how urban developers make their sketches for the development of buildings. In his ongoing research ‘The Fourth Exploration’ he tends to focus on a certain urban planning setting in each case. Herewith, he lets loose all of the limitations, including gravity, without

letting himself become separated from the specificity of the location.

This research – even without any empirical testing or solid argumentation – is totally legitimate. To begin with, the ambitions of urban planners and architects are by definition already too high, so why can’t the ambitions be set just that extra bit higher? And then isn’t it true that cities don’t let themselves be developed, they develop on their own accord? Thus the point is to create room, to allow different parts to play together and not to strive for unity.

Frank Havermans is a constructivist surrealist: He builds things with the same materials but comes up with a different promise, an alternative suggestion for a certain area. He returns the use of the imagination to city planning and urban development, be it behind the drawing table or on the street.

Havermans reinterprets locations and space concretely. He does this by approaching the construction and functionality of structures, by creating another round to the various construction choices from the past, by reversing, by using concrete eye-catchers as inspiration, through imaginative reinterpretation or implosion.

These are only a few of the available means he employs in his explorations. The challenge of a particular space remains essential for him – what can be made of this space?

As much as the work methods and the terminology is saturated with architectonic values, so is the resulting visual language saturated with modernity. His visual language makes one think of the futurists with their unique style that is characterised by a sharp (technological) navigation through society. It also reminds one of the constructivist Lizzitsky’s line games. This is a language that is embedded in modernity or the time when the human hand began determining the way we perceived reality, which was characterised by dingy, sod huts morphing into row-houses, grimy sheets of parchment were transformed into A-4 sheets of paper, carts made of tree trunks evolved into Citroën-Picassos. The language on modernity is a language of power, progress and speed. It is the power of technological determinism, where technology determines the development of our surroundings.

Although this technological voyage and constructive form determines Frank’s visual language, his motives are essentially different: His work, it so happens, refers not to the promises of a social order as presented by the constructivists or futurists. No, that is something for architects. Frank, on the other hand, pleads for the imagination, by making radical choices for the integration of the imagination in our daily reality.

There are now some opportunities available for the design of this space! There are currently spaces like spoorzone or Strijp S available for redesign, and, in Frank’s case, reinterpretation. Now is the time to utilise the possibilities of the open space by appropriating and designing them and that is something we need to stimulate.

Frank’s work is, in this sense, very Dutch. It plays with Dutch urge to manage, which is evident in the commissions devoted to well being. He challenges this culture by employing their own weapons: their work methods, visual language and métier.