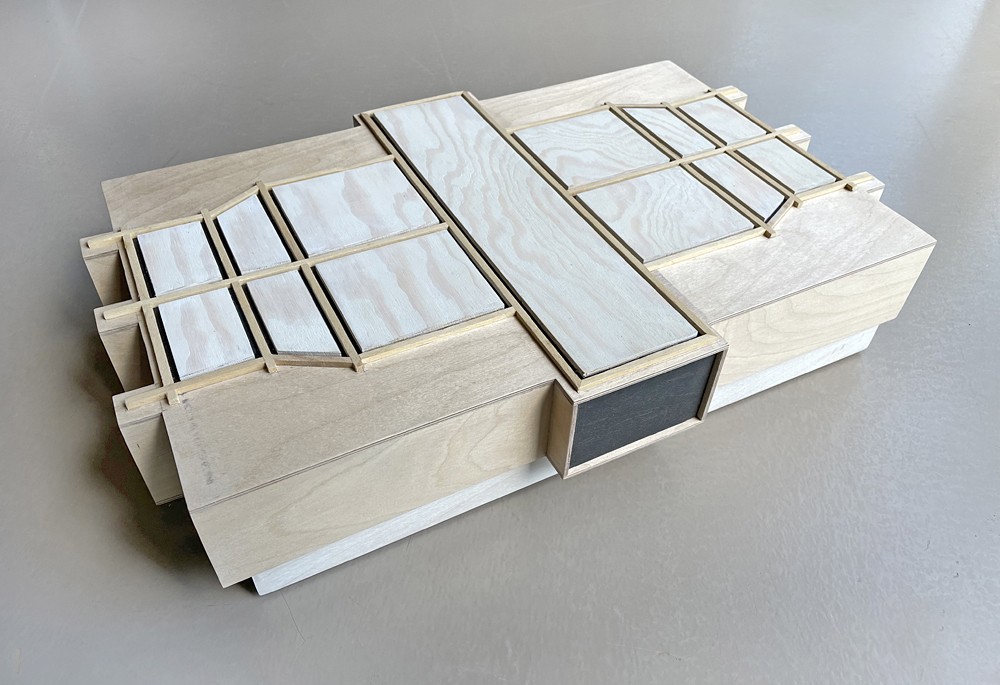 The Studio Dwelling and the LA Box

Since its inception, art has played a prominent role in ZIN’s vision, made possible by the art committee, with Fr. Wim Verschuren, Corrie van der Veen and Frank Eerhart. With their vision and commitment, these three formed the beating heart of art within ZIN.

Saturday August 28th was the official farewell of Frank and Corrie as art committee members, a function they fulfilled for 20 years. The great absentee was Brother Wim Verschuren who passed away in December, I owe a lot to him. How that came to be:

.
In 2000, I was the first artist in the guest studio, then still a barn. Marx & Steketee architecten who renovated and renewed the monastery, built large windows on the north facade. After the assignment reception wall / post room, I received the beautiful assignment  to design and built a studio dwelling for guest artists inside the barn. In 2004 it could be realized.
.
The years in between I was allowed to work in the studio by the brothers. I cherish deep memories of this time and the always vivid conversations with Wim Verschuren. He also embodied the official opening of the studio dwelling.
.
The studio dwelling KAPKAR/ TAW-BW-5860 has become an important work. The studio dwelling received the 2006 the Wood Architecture Prize, the AN NAI prize nomination for promising young architects and a special mention at the Dutch Building Prize.
.
I was honored to be asked to design the box for the Liber Amicorum to be presented to Frank Eerhart, Corrie van der Veen and ZIN, received by director Gerie Ten Cate. In concept the design is the front view of the studio dwelling. it has become an architectural design, a small building in itself. it contains 22 generous works by artists who have been guest artists in the studio in recent years. 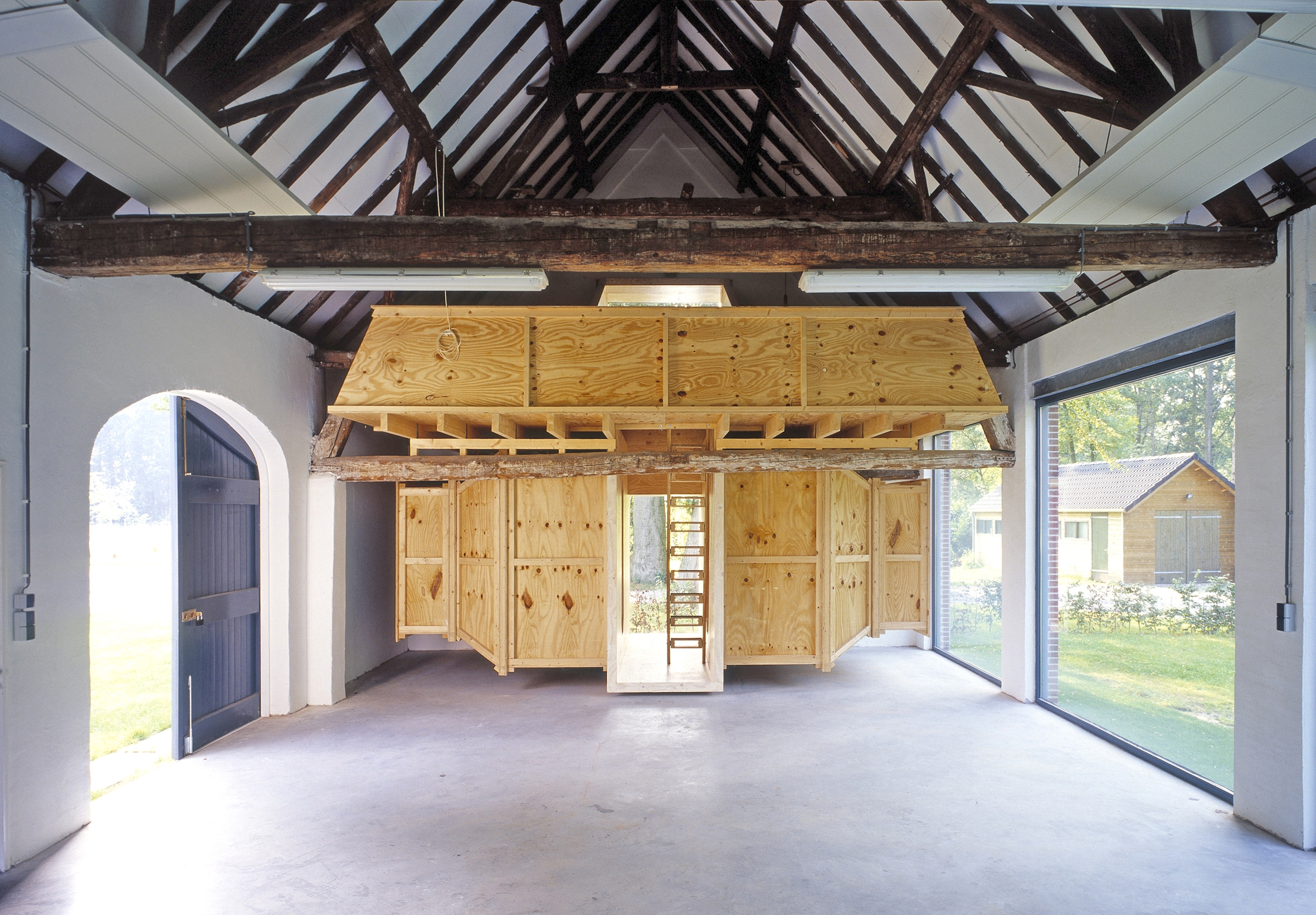 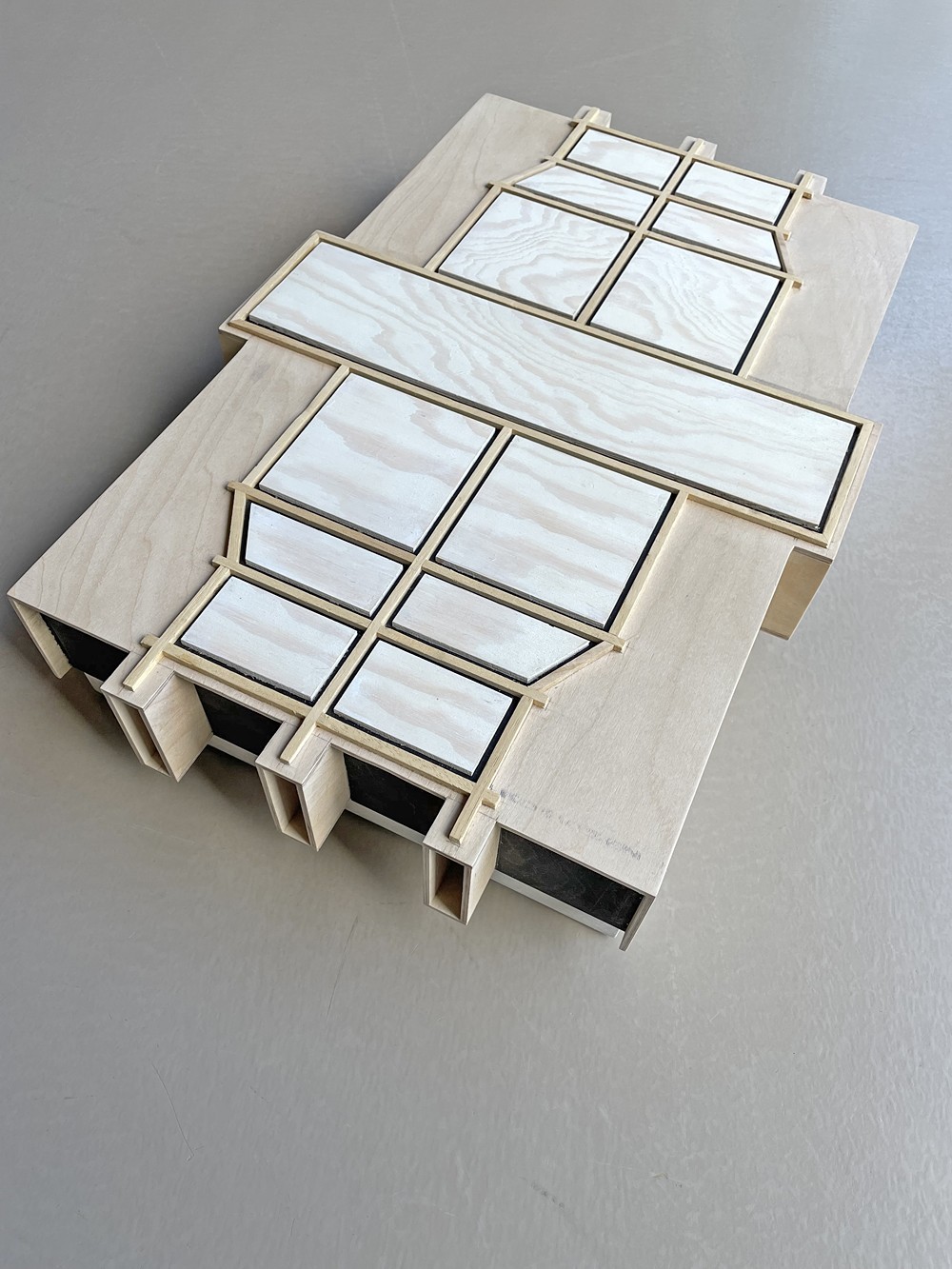 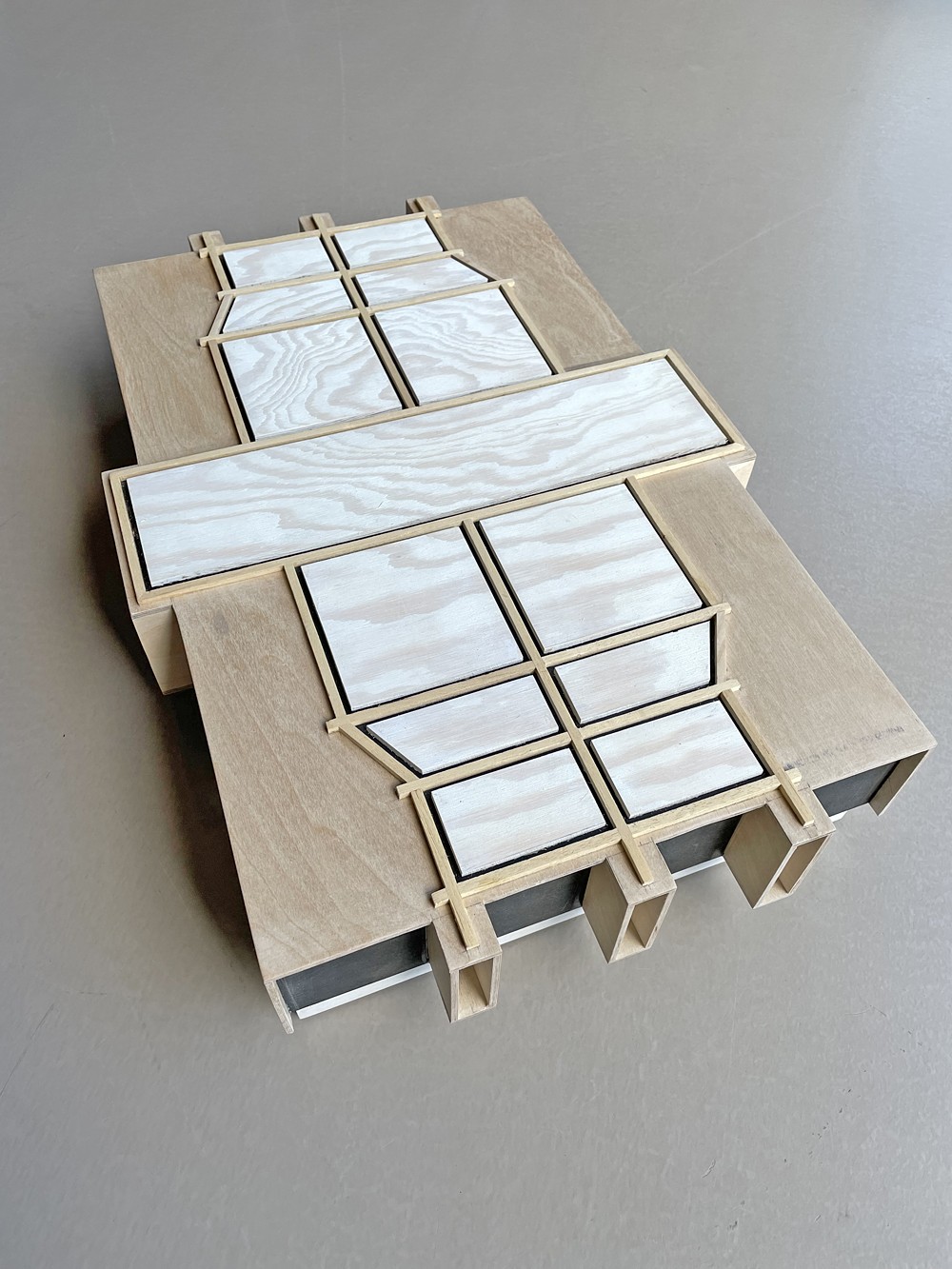 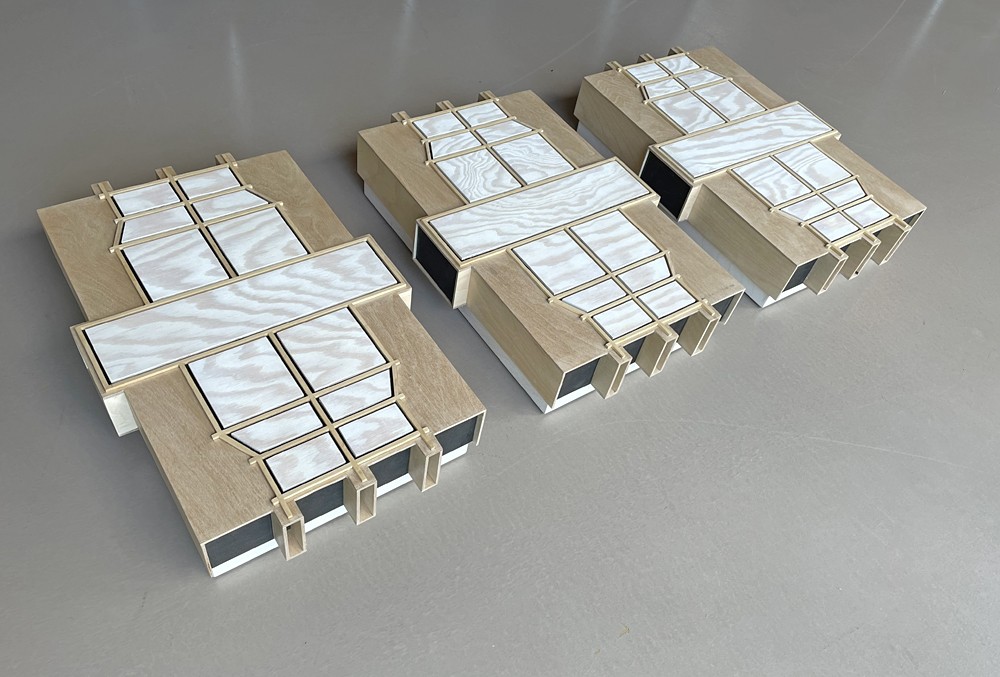 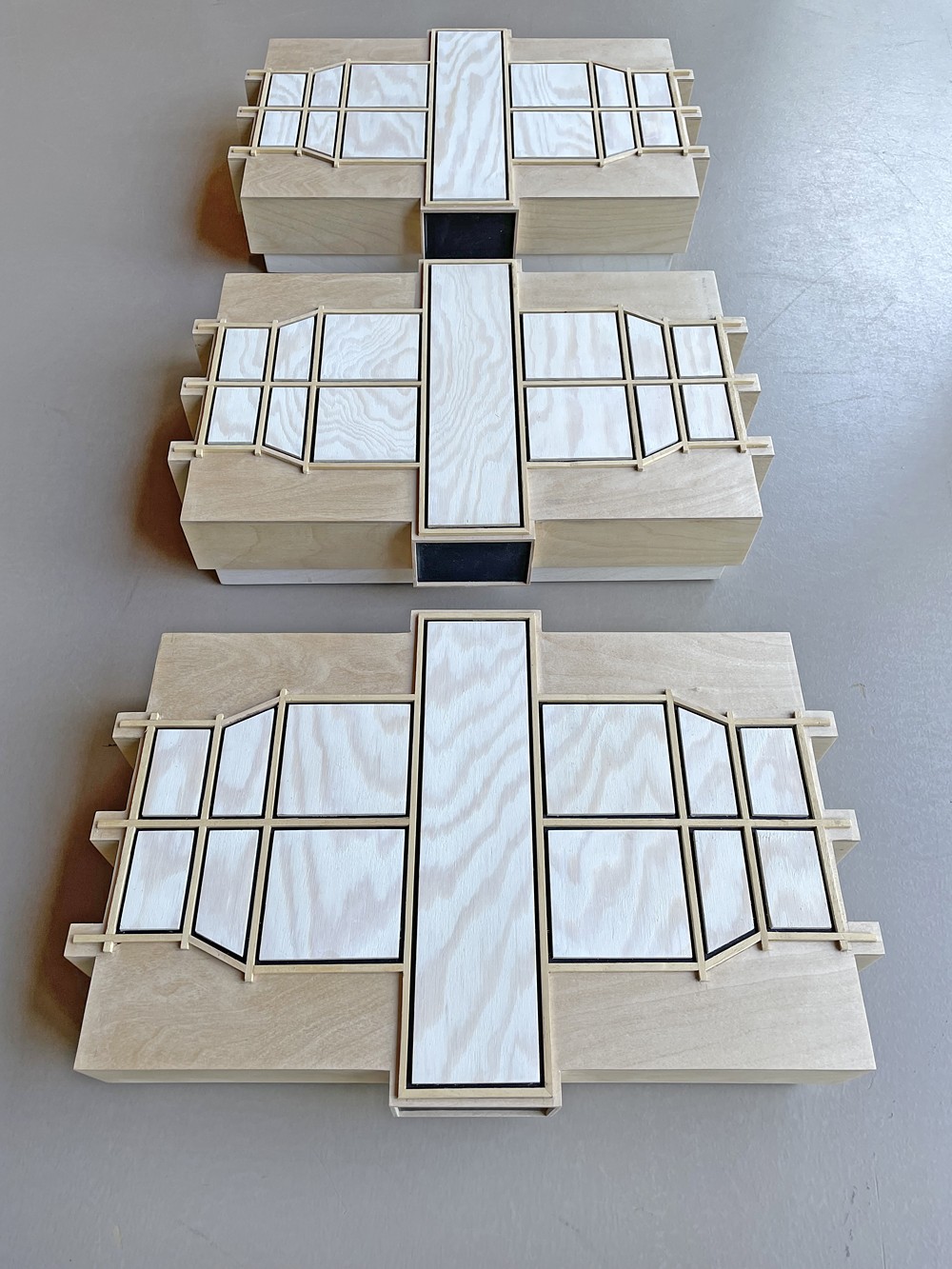 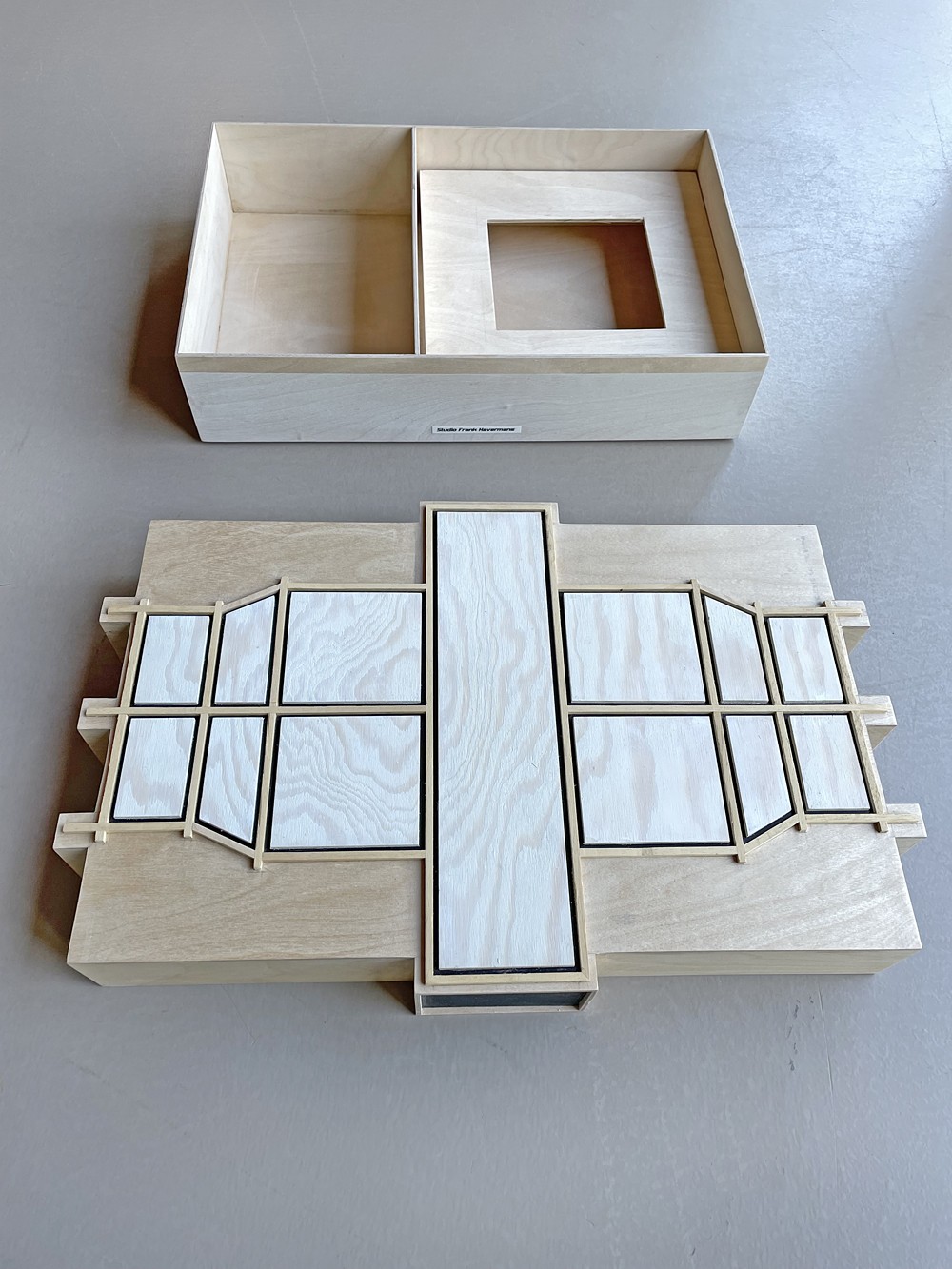 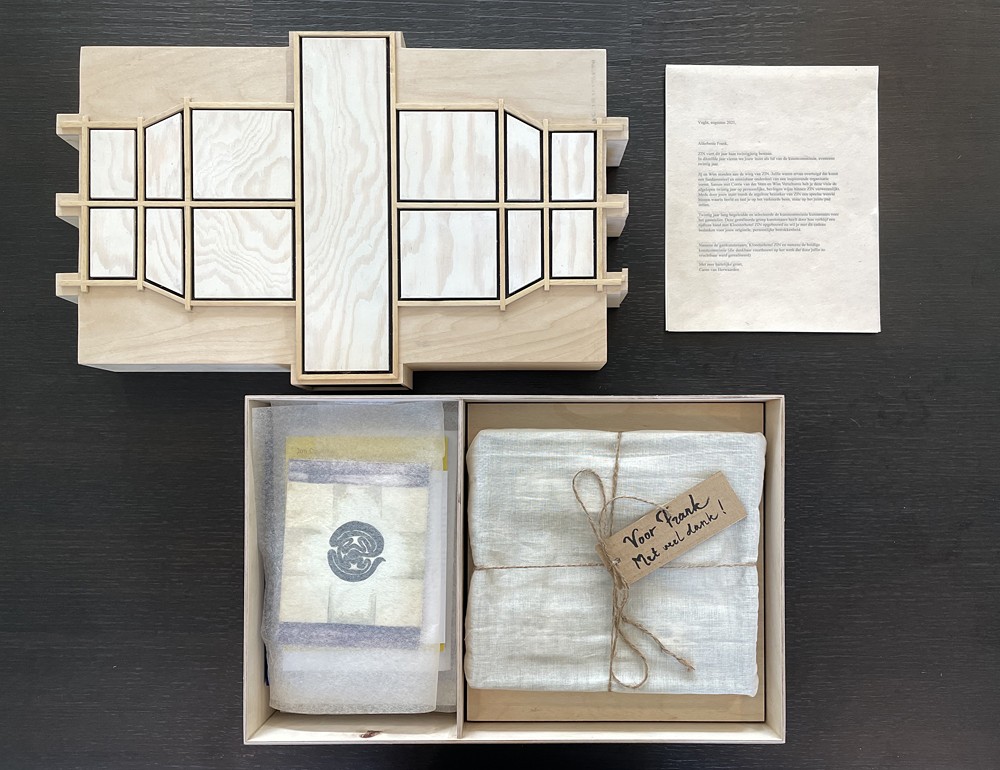