The exhibition at Oudezijds Voorburgwal 131 brings together two art projects in progress by Edwin Zwakman and Frank Havermans. The two artists imagine, each in their own, distinctive way, a future in which we move our habitat to the water. Where Havermans creates a series of scale models to investigate the possibilities of floating urbanism, Zwakman employs augmented reality techniques to depict his vision of a marine urban future.

Both artworks by Havermans and Zwakman are new steps in long-term, artistic research projects that look ahead to the inevitable sea level rise that awaits us. How can we adapt our living environment to the rising water? Will we continue to build higher and higher dikes? Or do we go with the flow? The sub-title of the exhibition (Active Heave Compensation) refers to a technique used in the offshore industry to reduce the influence of waves upon offshore operations.

European countries and cities have dominated the world for centuries. It is an order that still dominates but is also under pressure. There are some scenarios, one of which is total destruction of our species. This is conceivable, yet I do not believe in this.

In my vision humanity will continue to develop in a different way, on a smaller scale, due to the urge to survive. The building behavior of humans, triggered by its radical form, is a thought that constantly feeds me and determines a large part of my global urban observations and research.

In the research phase I developed a number of models that indicate how a new ship typology can transform itself into an urban structure. Floating and moving remains an important aspect, permanently blocking light in the sea also damages the ecosystem. 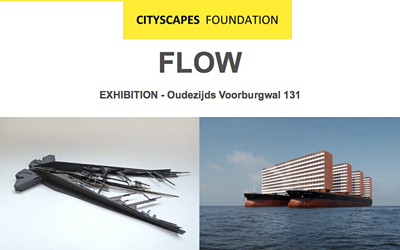 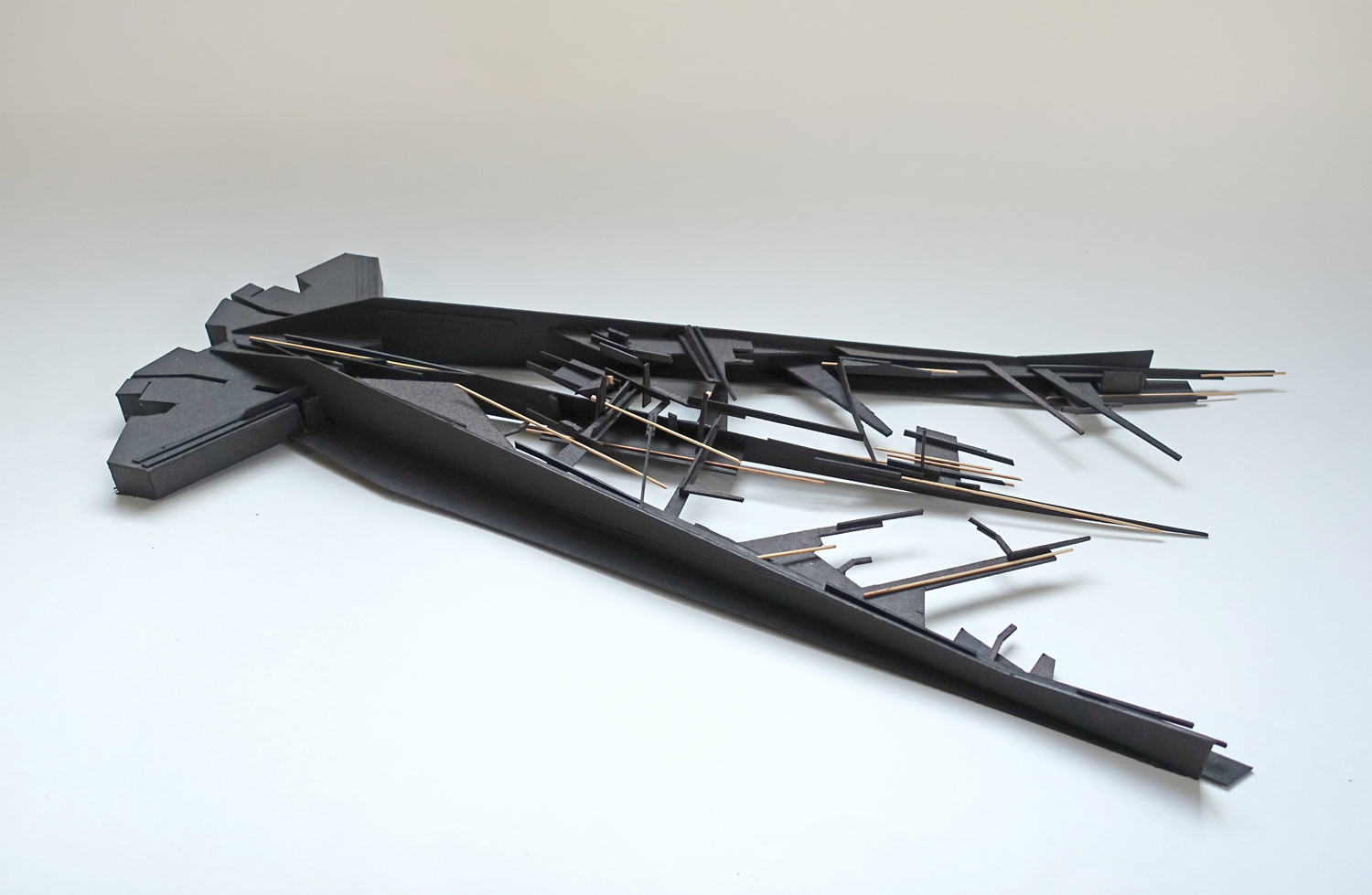 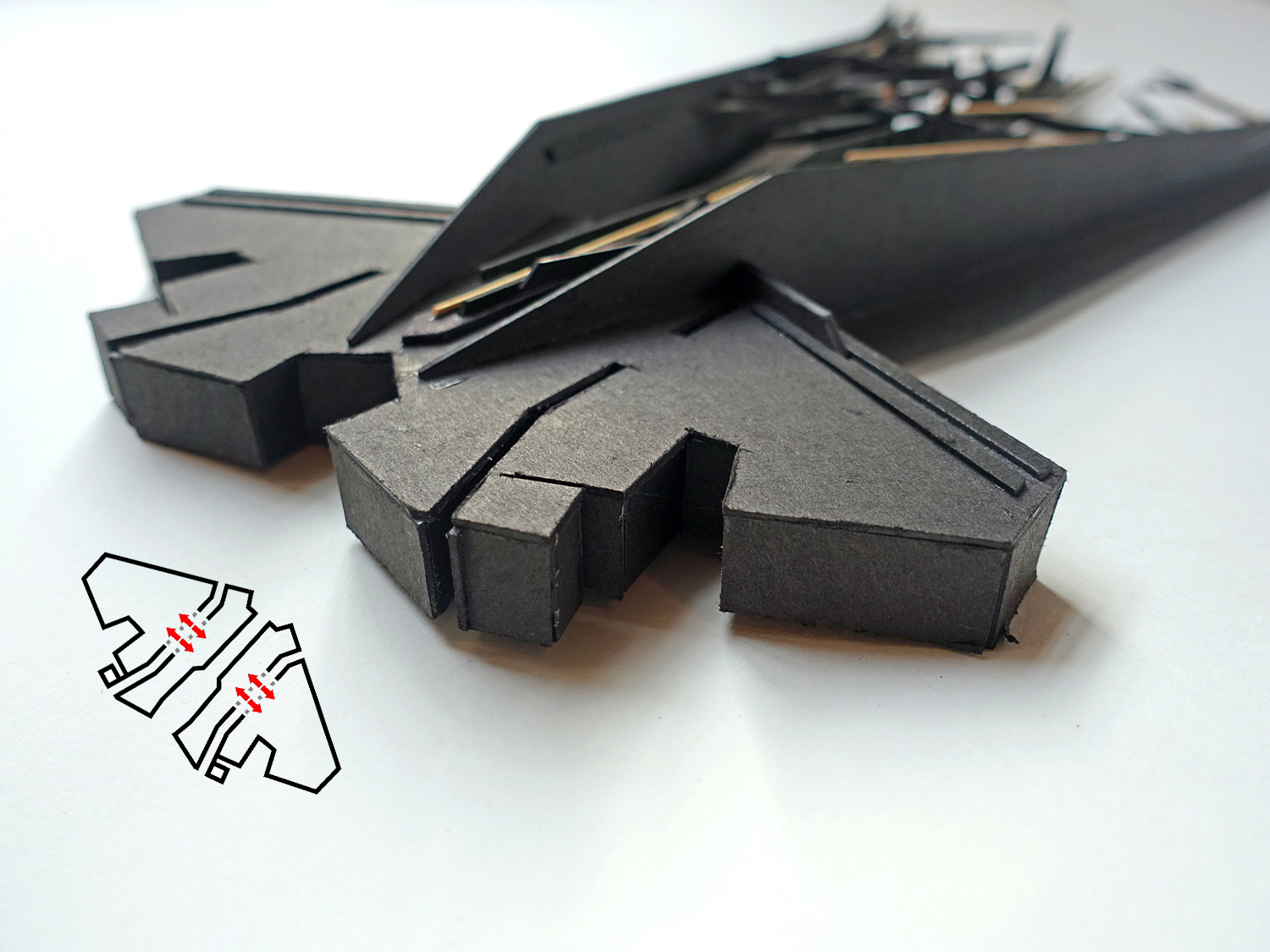 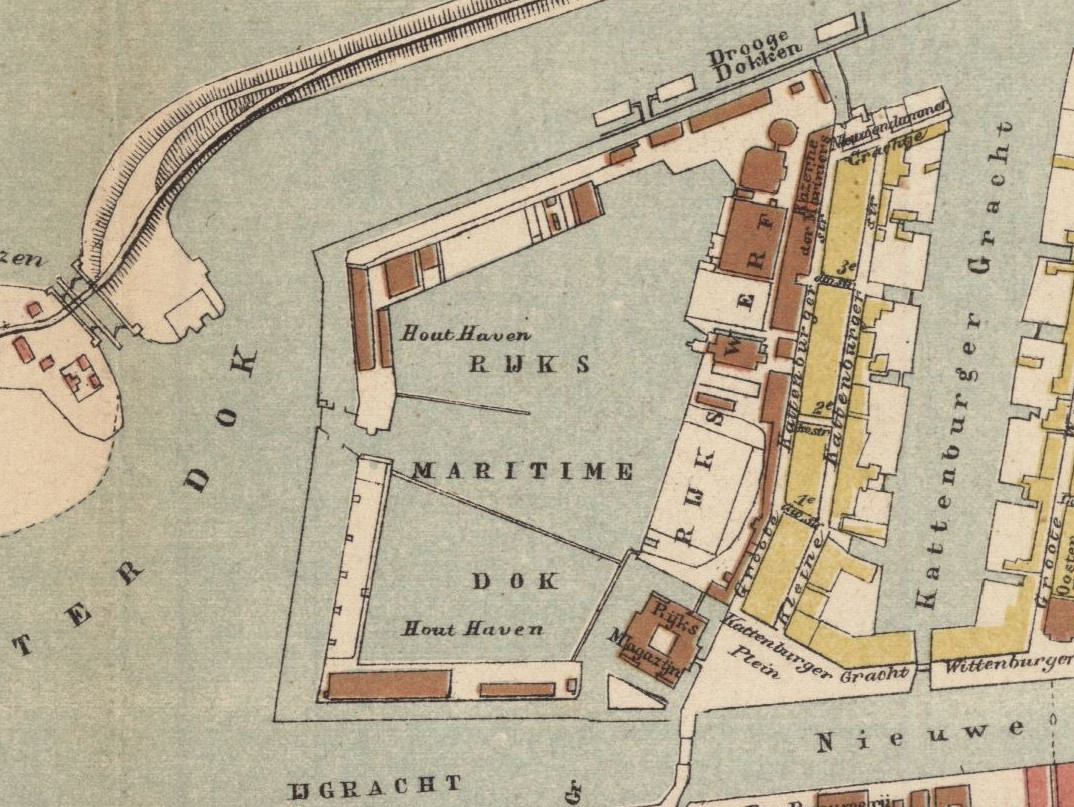 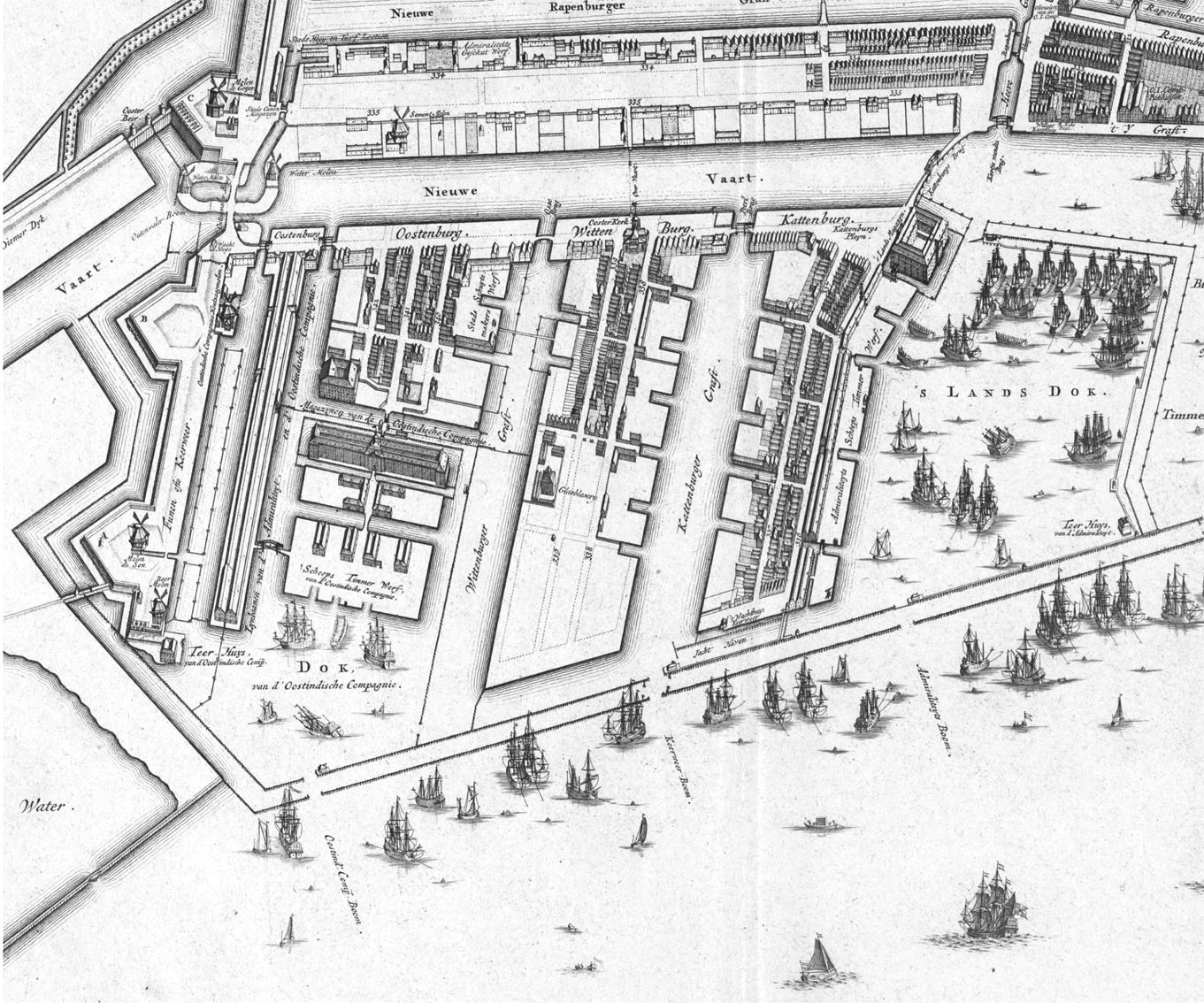